Located in the Himalayan highlands of Uttarakhand at a whopping elevation of 1,160 metres above sea level, this sanctuary comes under the wildlife protection act in the year 1972. The purpose of this place is to protect the endangered Himalayan Musk deer. Panning over an expansive and green landscape of 975 sq. km covering Chamoli and Rudraprayag districts of Uttarakhand, the sanctuary is named after the famous Hindu temple of Kedarnath due to its proximity. One can opt for a visit to this adventurous option during your Kedarnath Yatra. This wildlife sanctuary is also the largest protected area situated in the Western Himalayas with a wholesome forest cover, calming alpine meadows and the remainder of the area is either rocky or remains blanketed by snow throughout the year. Kedarnath wildlife sanctuary is famous for being an enigmatic part of wildlife tourism in India. 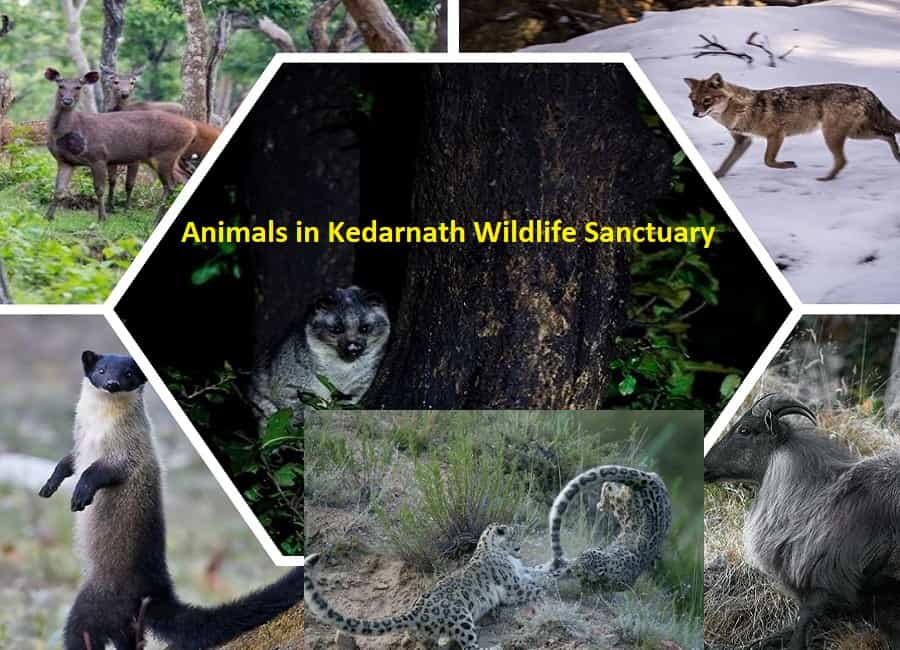 Set amidst the temperate, sub alpine, coniferous and alpine forest cover the entire region of the Kedarnath wildlife sanctuary. Enveloped in different hues of green all throughout the sanctuary region, the entire region is also dotted with numerous brilliantly colored plants and flowers. Along with the immense lush greenery it is also home to a myriad of fauna life. On your visit to Kedarnath wildlife sanctuary you have the possibility of sighting animals like, jackal, leopard, Himalayan black bear, Himalayan musk deer, the red giant flying squirrel and more. Along with flora and fauna this wildlife sanctuary is visited by numerous colorful and vibrant birds throughout the year making it a heaven for bird watchers. The entire sanctuary is also well known for possessing world’s rich bio diversities. Higher up on the altitude the landscape changes dramatically to high altitude bugyals (meadows) and grasslands. Along with the said topographic features, this region is also known to possess numerous medicinal and aromatic plant species out of which 22 of them are extremely rare to find and some are even endangered making it an important destination for people seeking peace, lovers of nature, birds and animals enthusiasts as well as admirers of quietness. 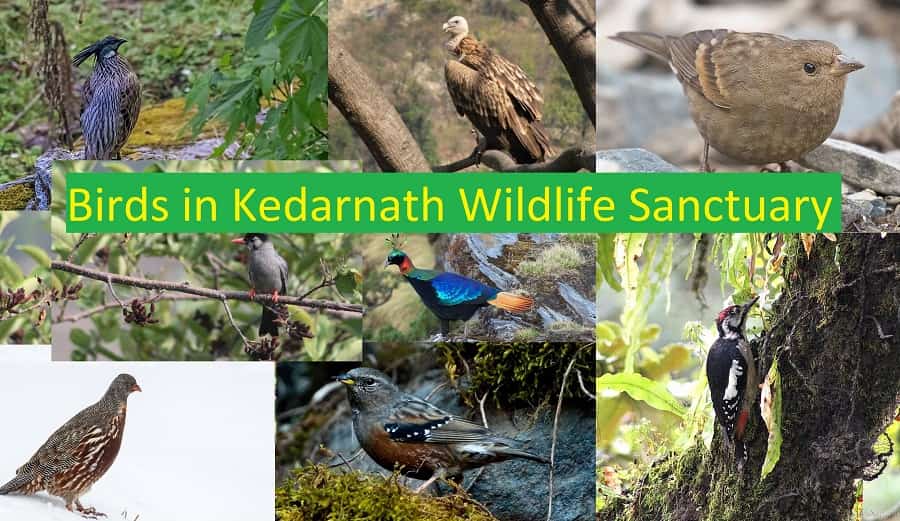 The constant climatic conditions of the wildlife sanctuary’s locale involves a typical temperate to sub-arctic climate. The entire region experiences heavy rainfall and the Tungnath region is showered with rainfall from the months of June to September. During the summer time the record temperature rises up to 25 degree Celsius while the pleasant months can be experienced during the months of May or June. The lowest temperature is recorded during the month of mid January where the temperature drops till – 10 degrees Celsius accompanied with heavy snowfall. During the peak winter months the entire wildlife sanctuary remains enveloped in snow. The best time to visit Kedarnath wildlife sanctuary is between the months of May and June.

During the visiting seasons of April to June and September to November, the route to the holy Kedarnath Mandir goes through this wildlife sanctuary.

By air – the closest airport is at Dehradun ‘Jolly grant airport’ which is at a distance of 227 km from Chopta (the entry point for the wildlife sanctuary).

By Rail – the nearest rail head is at Rishikesh which is located at a distance of 212 km from Chopta.

By Road – national highway 58 from New Delhi passes through the Chamoli district of Uttarakhand via Meerut Roorkee, Devprayag, Rudraprayag, Ukhimath and is also further connected by Chopta state highway.

There are housing facilities available for visitors and travelers within the park premises as well as the surroundings. For staying at the forest hut in Madhyamaheshwar prior reservation needs to be done with the help of the DFO at Kedarnath wildlife division in Gopeshwar. The Kedarnath temple committee maintains inns and rest houses (Dharamshalas) for the use of pilgrims and tourists at several surrounding spots of Trijuginarayan, Duggalbitta, Mandal, Gaurikund as well as Kedarnath and Sonprayag.

The sanctuary witnesses a large number of Hindu temples which are visited by numerous pilgrims and devotees during the open seasons. Kedarnath Mandir is known for being extremely sacred for devout Hindus since it is believed that this is the exact place where Lord Vishnu is believed to have meditated deeply among the ‘Kedar (a type of berries)’ fields. Some of the extremely sacred temples present within the sanctuary include: Mandani, Madhyamaheshwar, Tungnath, Ansuya Devi and Rudranath. The local people of the area have Hindu culture imbibed by ‘Bhotiyas’ who earn their livelihood by adopting a pastoral work culture and also are an extremely integral part of the valley. 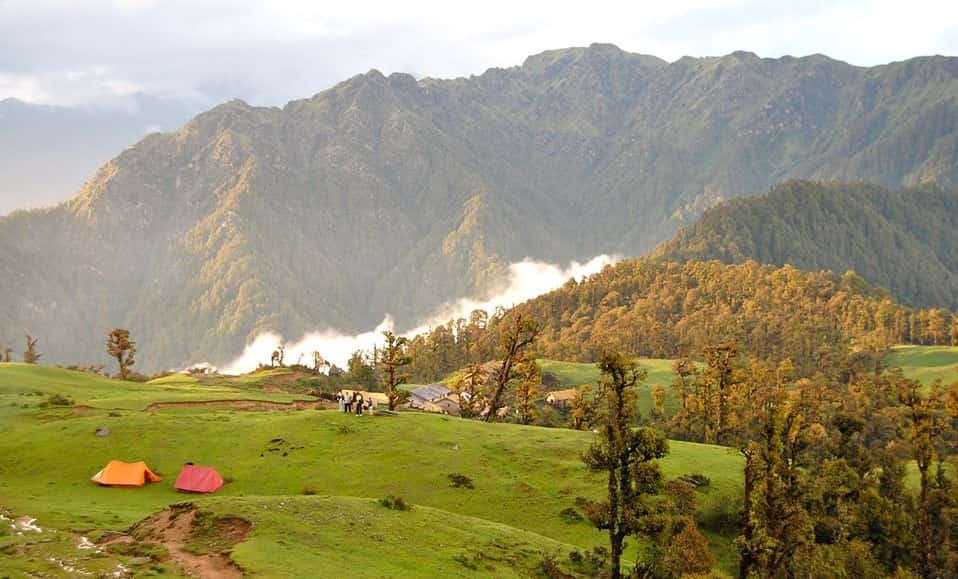 All in all there are 23 sightseeing locations within the sanctuary where people can visit and come close to nature in its true forms. One has the option of exploring some of the most beautiful sightseeing locations here which are: Gandhi Sarovar, Vasuki Tal, Sonprayag, Chopta, Shankaracharya Samadhi, Chandrashila, Tungnath and Devariyatal among others.

Here are some important rules which every visitor should follow on their visit to the wildlife sanctuary: