When the Kapat of Badrinath Dham shrine closes for the winter months almost 13 sadhus are permitted to stay here during these months while being in a deeply meditative state. It is believed that even the weather has accepted its defeat in front of the deep penance performed by these sadhus. In the name of clothes these sadhus wear only blankets and nothing else while some other sadhus roam around without wearing anything in a complete Digambar form. 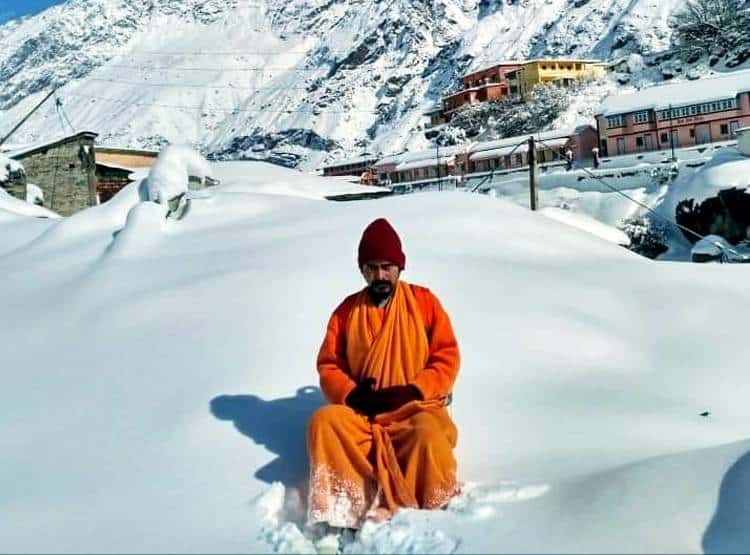 During the winter months while this entire Himalayan region including the shrine of Badrinath is snow-bound where it measures up to 4 to 6 feet high. The mercury levels drop to a freezing – 20 degree Celsius. The sadhus keep their Sadhna awakened in such a scenario. A shabby body frame along with a long beard is enough to represents the tell tales of their passion. 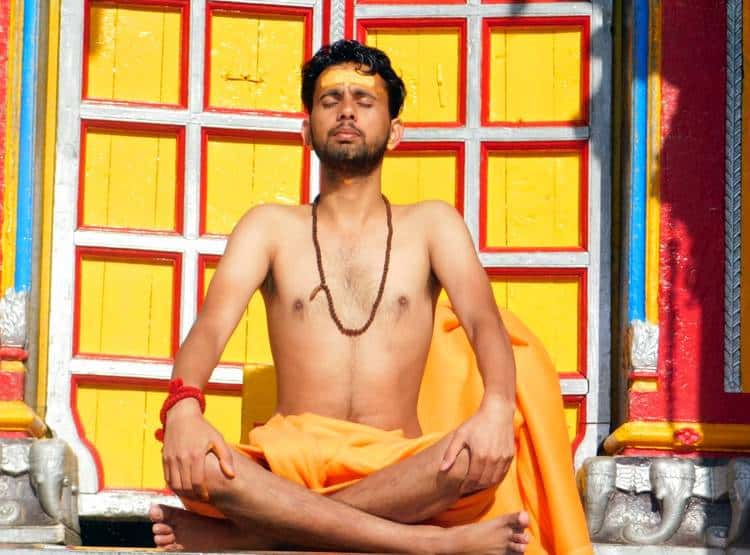 These sadhus refused to give their original name and village and said that “breaking all bonds of Maya we have reached here, now there is no point in discussing about it”. Saying this they continue to indulge themselves in deep devotion and Sadhna. They don’t care if the water is freezing cold or there is a snowfall. 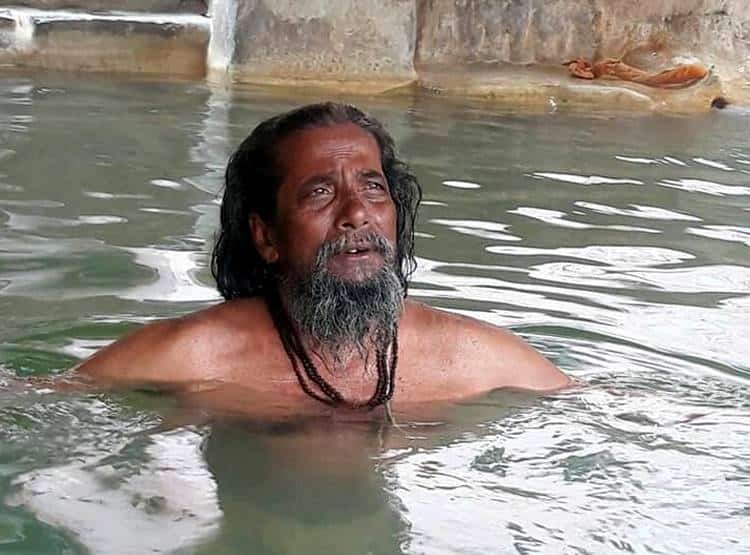 Once the doors of the Badrinath shrine are closed off for the season the entire region gets engulfed in pin drop silence. During the same time some sadhus continue to stay at Badrinath Dham with the permission of the administration for the purpose of performing deep penance. They brave the freezing cold and heavy snowfall as if Shri Hari Vishnu and Mata Laxmi are present with them. 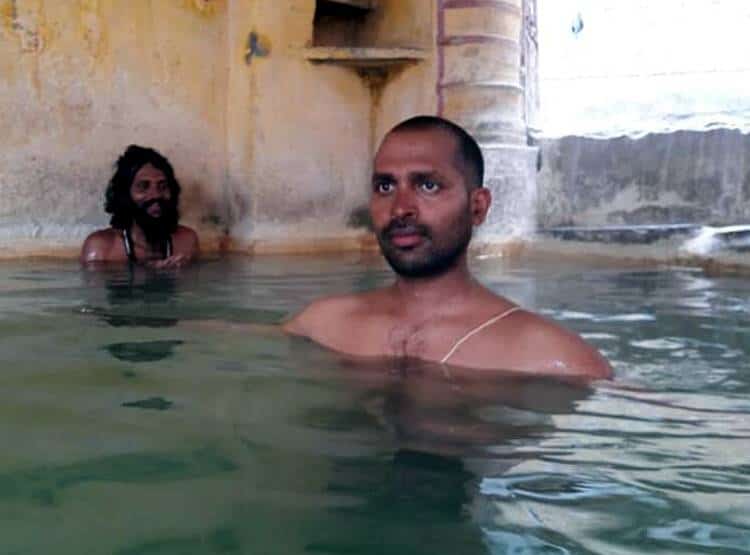 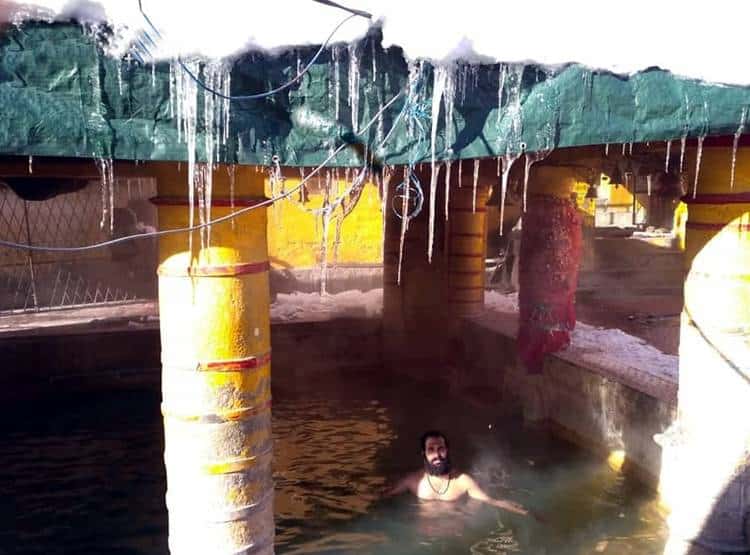 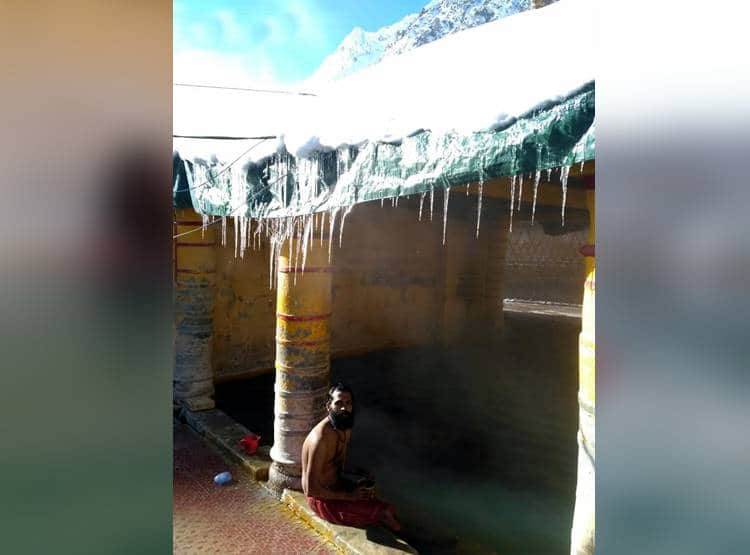 During this time the security personnel of ITBP and army are deployed in this area. The last post between the India and China border of Mana village is kept in defense. For reaching Badrinath Dham special permission is needed from Hanuman Chatti then only any person can visit Badrinath Dham.