It is a popular fact that Gangotri Dham has an incredibly colorful and vibrant history that dates back to the ancient ages. It is obvious that there will be numerous mythological as well as ahistorical stories around it. This seat of goddess Ganga is replete with a number of interesting and lesser known facts which only adds on to its mesmerizing personality. 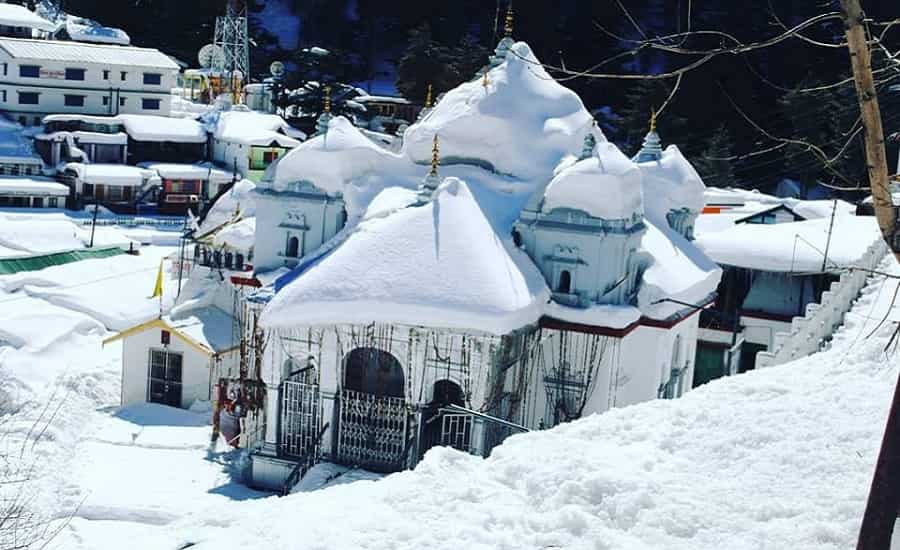 Here are a few lesser-known facts about Gangotri Dham which will provoke you to pack up and make your way to the Dham:

The word ‘Shila’ clearly depicts the fact that this is a rock structure and it is named after the great king Bhagirath. This is the place where the great king Bhagirath is said to have meditated deeply to goddess Ganga, asking her to descend down to earth from heaven in order to provide salvation to the ashes of his ancestors who were cursed by sage Kapil. This Shila is located right behind the temple and right next to the fast flowing Alaknanda River. People also come here to perform Pind Daan for their ancestor which is considered to be an extremely sacred ritual.

The first temple structure of Gangotri was first constructed by the great Nepalese General, Amar Singh Thapa 250 years back. He did so with the help of various locals here because he wished to mark the point of emergence of the holy river Ganga. Before this construction initiated by Thapa there was no such other temple present here. However, due to some unexpected destruction caused by avalanches, the temple was later on renovated and recreated during the 19th century by the royal house of Jaipur. The temple was created by utilizing a typical north Indian traditional architectural style. 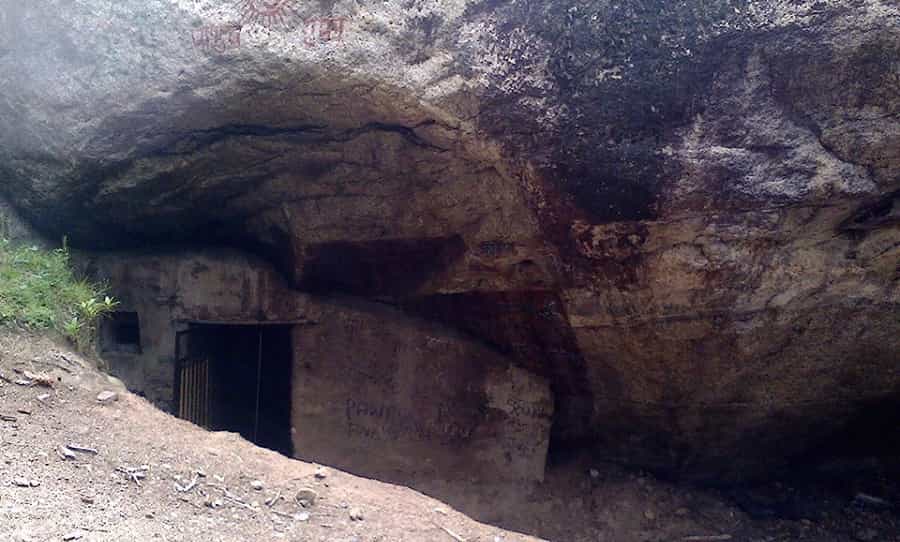 Situated in extremely close proximity to the main temple of Gangotri as well as Suraj Kund this place is a small dark cave, which is said to have been the stopover point for the Pandav brothers and their wife Draupadi, on their way to Kailash Parvat. It is said that even Baba Ramdev had also spent some time here during his early years. From outside the Gufa looks very small but from the inside the Gufa offers a large space which makes the story about the Pandavas spending time here plausible. Currently resided by a baba here who has decorated the interiors with photos of gods and goddesses the mythological significance of this place remains untouched.

The creator of Gangotri Dham, Amar Singh Thapa had landed on the foothills of the Himalayas during the war with Punjabi ruler of Chand Katoch. Although the temple may seem to be stunningly white but if you take a closer look or do some research into the color of the temple, you will be amazed to find that the temple holds some amount of light pink color that adds some mystifying wonder to the temple.

Oil or Something Else?

Just like all the other Chardham sites when the temple kapat shuts down for Darshan to the general pilgrims for 6 months, the insides of the temple remains illuminated since before closing the temple the priests light up an Akhand Jyoti which remains burning for the entire time it is closed off. But how does this Jyoti manage to stay lighted without anybody going there to light it up again? The secret lies in the composition of the unique oil which is made by small local girls (tradition) using locally available items. These ingredients of the oil use up no amount of oxygen present inside the temple and manage to stay burning throughout 6 months.

PreviousKedarnath Yatra will be Adventurous, Pilgrims will Walk on Snow – Tents for AccommodationNextDaily Bus Service to Kedarnath from Haridwar by GMOU & Himgiri