There are a huge number of Ashrams in Haridwar, amounting to nearly 300 or even more and these Ashrams offer accommodation facilities to the huge sea of pilgrims gathering at Haridwar during Kumbh Mela, Ardh Kumbh Mela or other such festive occasions. Stay at any of the Ashrams of Haridwar is quite budget-friendly as they charge only nominal fees in exchange of the basic lodging facilities. Over 15000 pilgrims put up in these Ashrams during their visit to Haridwar at the time overcrowded festive occasions. Given is a list some of the most popular Haridwar Ashrams- 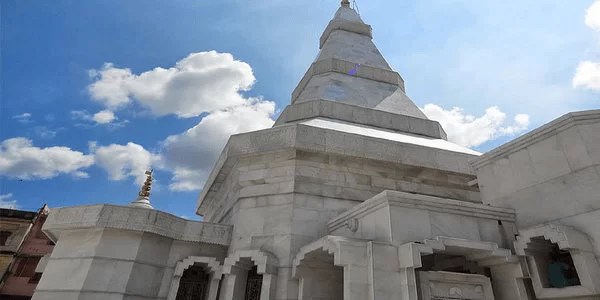 Ma Anandamayi Ashram is located in Kankhal and enshrines the Samadhi of the revered saint Ma Anandamayi. The satsangs and twilight aartis organized in the ashram are famed enough and attract visitors from far and wide.

Jairam Ashram
Jairam Ashram stands on Haridwar-Rishikesh road. Apart from offering visitors with really great lodging services, Jairam Ashram also turns out to be a treat for the eyes pulling tourists to catch a glimpse of the magnificent statues of various deities of Hindu pantheon housed within the Ashram campus. The various diorama sculptural representations plus a special statue illustrating the mythical Samudra manthan event are chief highlights of this Ashram. Tourists from every nook and corner of the country gather here to view this splendid sculptural bounty.

Prem Nagar Ashram
The Prem Nagar Ashram was founded in the name of the famous Yogiraj Shri Hans Ji Maharaj around 1944. His scores of disciples took the initiative to set up the ashram in his honor. Today this beautiful ashram is a real spiritual haven for all who are in quest of peace and of religious explorations

Kutchilal Rameshwar Ashram
This ashram was set up by Bhagvan Odhavram to offer shelter to the Kutchi groups traveling afar from their homeland. The Ashram stands on the Sapt Sarovar Marg and offers a real homely atmosphere to visitors putting up there. 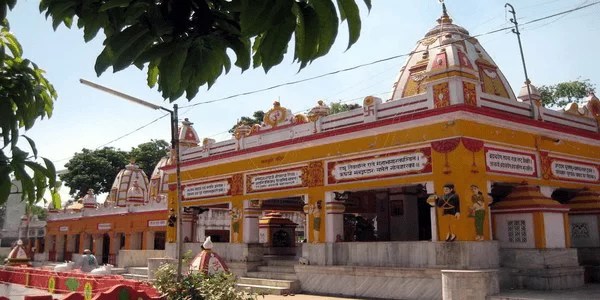 The Saptarishi Ashram has been named after the seven sages of immense spiritual stature They are Vashisht, Vishwamitra, Kashyapa, Atri, Bharadwaja, Jamadagni, Gautam. According to myths these seven great Rishis or sages meditated at the place where the ashram stands at present. Goddess Ganga had no mind to disturb the deep meditation of these sages. Thus she parted into seven separate conduits, each of which courses around a Rishi. These seven conduits are popular by the name of Sapt Sarovar. Saptarishi Ashram stands on the Haridwar-Rishikesh road, nearly 5kms ahead of Haridwar. The place where the ashram is situated is called Motichur.

Kanvarishi Ashram
Kanva Rishi Ashram is located at Kotdwar, about 42kms away from Haridwar. One has to traverse through a forested trail to reach the ashram. Since the ashram is situated on the city outskirts, it is an ideal getaway from the hustle and bustle of city and offers pilgrims with a peaceful retreat in the lap of nature. The ashram location is Rani Gali of Motichur.

Santoshpuri Ashram
The beautiful Santoshpuri Ashram stands by the banks of River Ganges and falls ahead of Bharat Mata Temple. It is situated at the Haripur Kalan area. The founder of the ashram, a saintly figure has already taken his ‘Samadhi’. The Ashram now is run by his wife, a German lady addressed as ‘Mata ji’ by all and even by his offspring. Excellent yoga teachings are delivered at this Ashram and that attracts visitors from far off places. 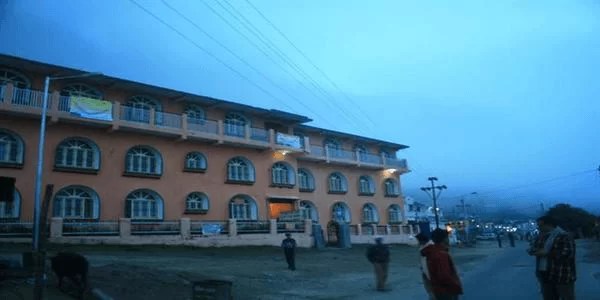 This ashram was founded by the famous Asharam Bapu. The ashram stands close to Birla Ghat and can be reached easily from the bus stop or rail station. The outstanding hospitality that visitors are offered here has spread the ashram’s fame far and wide.

Shankar Ashram
The Shankar Ashram has very disciplined schedule of everyday activities and offers visitors with customized spiritual retreats and personalized instructions. The ashram is located at Khanna nagar and stands on NH58.

Soham Ashram
The famed Soham Ashram was founded by the very important spiritual leader known by the name of Soham Swami. The original name of this saintly figure was Shayamakanta Bandopadhya. He was a believer and preacher of the Advaita Vedantic philosophy. The ashram that he built in Haridwar is situated at Bhupatwal. Apart from Haridwar, Soham Swami had also set up an ashram at Nainital. 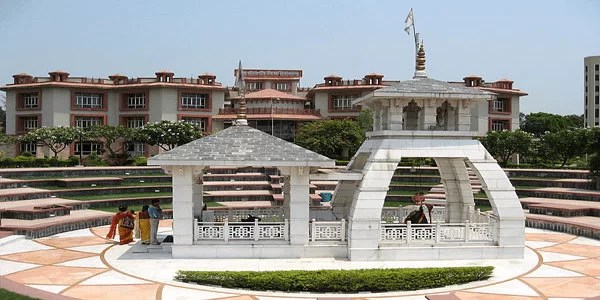 Shanti kunj Ashram stands on Haridwar-Rishikesh highway. The arrangements at the ashram facilitate serious spiritual and yogic practices like chanting of mantras, ceremonies pertaining to spiritual habituation, yagya or fire ceremonies, meditation etc. The ashram is set amid the beautiful surroundings of a colorful garden and offers visitors with great mental and spiritual solace. Spiritual camps are organized by the ashram quite frequently and a university too is run by the ashram